Warning: Invalid argument supplied for foreach() in /homepages/24/d883032593/htdocs/clickandbuilds/CaliforniaSportsInstituteV2/wp-content/plugins/stamin-core/widgets/instagram_widget.php on line 53 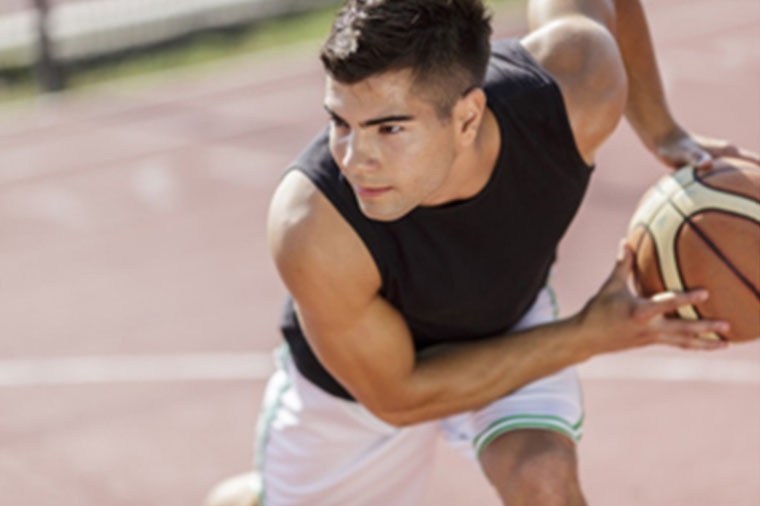 Recently an acquaintance of mine emailed me a request regarding his two children aged 10 and 12: Could I assess his kids to determine which one sport they should participate in and train for? I gnashed my teeth and sighed to myself; you see, as a sports performance coach for elite, or soon to be elite athletes, I get about 10 such requests per week by parents who seem to want to stream their kids into one and only one sport at an early age. My teeth have become ground to the roots because those requests, while mostly well meaning, have grown out of gross misinformation and the corruption of sports science principles.

Putting aside the questionable ethics of wedging kids into competing in one sport – and to that end, there are so many psychologically based studies indicating that kids who play only one sport at an early age are three times as likely to stop playing all sports as compared to kids who participate in multiple spots/activities, that citing those studies could fill up half the pages of this issue of Chill – I’ll glean my reply to only deal with the physiological aspects of earl-age sport specialization.

While having a young athlete (under the age of 15 for boys and 13 for girls) specialize in only one sport may seem like a science-smart way to develop the specific skills necessary for success in that sport, the reality however from a sports-science perspective is in fact quite the opposite. Sports success quite often comes down to a question of successful neurology. How well does one’s nervous system recruit and draw on firing patterns that ultimately signal our muscles to create movement? The more options, the more flexibility one has neurologically speaking, the more and varietous of movement-creating choices one has to draw upon when competing. This is what Exercise Physiologists and Biomechanists loosely refer to as “creating a broad lattice-work of firing solutions”. The earlier this wide lattice-work is developed, the better. If a youngster only plays one sport, their lattice work becomes narrowed and neurological movement solution solving options becomes artificially limited. If a kid plays multiple sports or multiple movement-based activities, his/her lattice work of movement options becomes broad and rich.

Of late, arising out of old Soviet sport development strategies there has been some movement to performing muscle biopsies on kids and based on their predominant type of muscle fiber, heading them towards one sport. The reality behind this? The biopsies only are able to perhaps determine if a child is more suited to explosive short burst sports (i.e. hockey) or longer sports (i.e. cross country skiing). What these misguided people who try to sell this today don’t know, or don’t tell you, is that back in the Mother Russia day, after the kid was pointed towards the sport-type that perhapssuited their muscle fiber profile they still played a multiple of different sports and didn’t fully specialize until their late teens.

As a high performance coach I deal with professional and collegiate scouts on a daily basis and one of the fundamental questions I am asked about the athletes I train is: “Do they play another sport?” Scouts want to know that their ‘finds’ come with a rich mosaic of athleticism that can be only gleaned through multiple activities.

I’ll close this discussion with one final factoid: After the Beijing Olympics each medal winning USA athlete was asked the following question: When did you first start to specialize in the sport that you won your medal in?